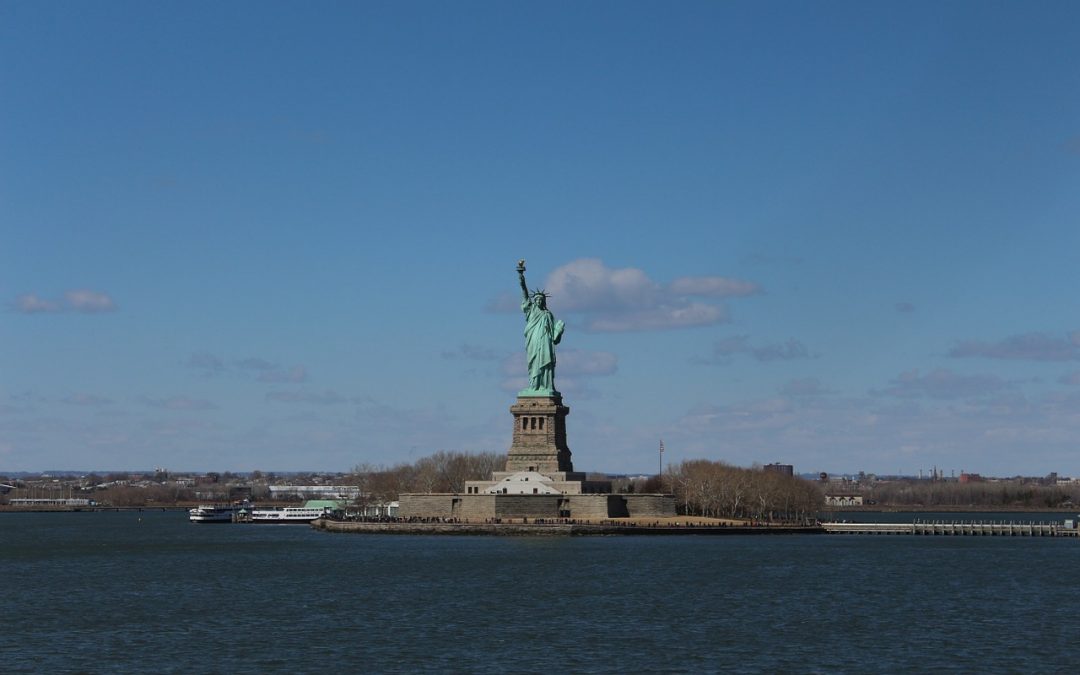 Employment Screening | During this presidential election cycle, immigration is – or perhaps “remains” is a better term – one of the foremost and most controversial topics.

With immigration discussions in the United States, many believe the country that is the source of most new immigrants is Mexico. Yet, in spite of this popular misconception, most new immigrants to the United States do not come from Mexico. This shift could have an impact on employment screening programs that don’t reach as far as current hiring trends suggests is necessary.

Most newly-arrived immigrants arriving from countries other than Mexico

According to an analysis of census data, a country other than Mexico is the source of newly-arrived immigrants in 37 states within the United States. In fact, since 2005 there has been a rapid and dramatic shift away from Mexico as the country producing the most immigrants to the U.S.

Ten years ago, the story was different. In 33 states, Mexico was the most common source of new immigrants (those in the U.S. for a year or less). The rich job market for unskilled labor and economic conditions in Mexico attracted vast immigration from south of the border. But the downturn in home construction (a major source of employment for immigrant workers), stricter immigration enforcement, an improved job market in Mexico, the Great Recession in the United States, and a simultaneous accelerated demand for employees with technical, medical and scientific skills changed that tide quickly.

The role of Visas

Visas for high-skilled labor play an important role in this shift. In 2014, more than 160,000annual H-1B visas for high-skilled workers were held by immigrants from India. Chinese immigrants held 87 percent of about 8,800 EB-5 visas for investors who create jobs. And of the 150,000 L-1 visas for managers or skilled employees transferred by their employer from overseas to U.S. offices, about a third went to personnel from India and China.

The U.S. remains the premier destination for immigrants from throughout the world. Since the country’s inception, new arrivals to our shores have brought rich, diverse talents and skills along with a drive to succeed, and continue to add to the fabric of American culture. But companies across the land recognize now more than ever the need to carefully screen new candidates from foreign shores, and are seeking background check processes that extend to Europe, Asia and beyond. For both U.S.-only businesses as well as organizations with both domestic locations and foreign presence, the inability to effectively verify records, or search for criminal records outside the U.S., without the assistance of highly-qualified experts in the field – may result in a bad candidate experience, hurt the company’s ability to recruit, limit talent, and increase risk. -Hire Right

Learn what ESA can do for you! Call 866-830-3724 to discuss employment screening services or complete the form on www.esascreening.com now!