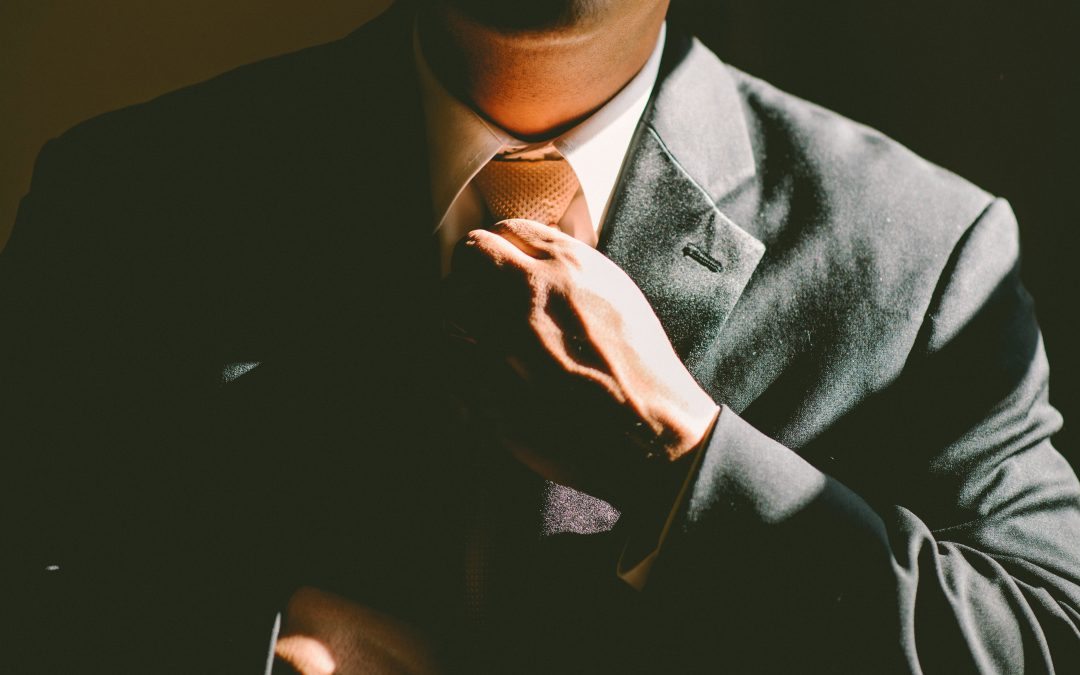 Background Screening | Also, while serving, recruits are under greater scrutiny.

On the other hand, serving in the armed forces may be very stressful which could promote negative behavior, as could an aversion to authority.

A military setting, in other words, could bring out the worst in an individual with a propensity for crime.

Yet, according to the Harvard-Amherst study, it doesn’t.

Those who have a criminal record know the tremendous obstacles that may block their path. [ Tweet this!]

A conviction for a felony will remain on a person’s record for years (until which point the offender is eligible for, seeks, and is granted an expungement); such a stigma may influence employers to immediately and automatically be suspicious of, afraid of, and intimidated by an individual who has been incarcerated.

Individuals who have served time may have permanently lost the right to vote (10 states restrict some people with a misdemeanor conviction).

An ex-felon may not be able to avail themselves of government benefits including public healthcare programs.

Some regulations expressly prohibit certain types of jobs for persons who have a criminal record.

And a convicted felon may find that even locating a place to live may be fraught with roadblocks, exacerbated by not being able to find a job to earn an income.

Although, according to the law, they’ve “paid their debt to society.”

Each year, more than 630,000 individuals are released from prison, more than the population of many cities. [ Tweet this!]

As many as 100 million Americans have criminal records.

Of course employers should conduct an individualized assessment of each job candidate as recommended by the Equal Employment Opportunity Commission (EEOC); those hiring should refer to relevant “Ban-the-Box” requirements (and their associated adjudication practices as applicable), and also acknowledge that legal or regulatory requirements may be in play to prohibit hiring individuals with specific criminal convictions within industries including healthcare, financial services, energy and other fields.

In addition to giving a fair shake to an applicant who has a record, a few incentives and additional facts may be worth considering:

Given the recent studies cited above that indicate individuals who have been convicted of crimes in the past may, going forward, excel given the opportunity – duly considering job applicants solely on their qualifications rather than focusing exclusively on a past transgression may prove to be in a company’s best interests. -HireRight