Fingerprinting | 5 Reasons You Should Eliminate Chairs From Meetings Pt. 2 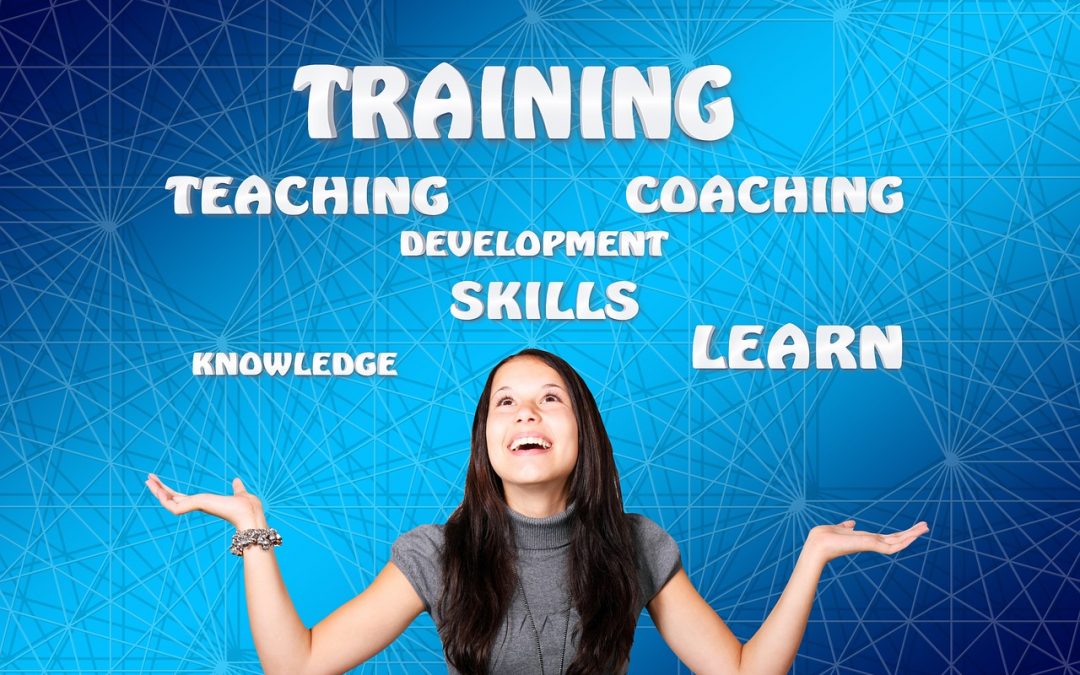 Fingerprinting | 5 Reasons You Should Eliminate Chairs From Meetings Pt. 2

Fingerprinting | Holding standup meetings creates an opportunity for team members to alternate their workspaces and encourages them to get out of their seats throughout the day.

4. The energy is higher

Professional people spend a good number of their working hours in meetings. If you’ve participated in your share of them, you know they can be draining at times. It’s not hard to imagine that 91 percent of people reported daydreaming during meetings and 39 percent have fallen asleep.

This can’t solely be because people are  not interested in the content being presented, or that their meetings take place after eating a big lunch. There’s a physiological rationale for why people are tuning out.

Sitting causes people to be less energetic overall, but holding standing meetings are one easy way to mitigate this unfavorable effect. Scientific evidence supports the benefits of standing because it releases endorphins, the naturally produced hormones that make you more alert and energetic.

Also, team members may exhibit more creativity and excitement when removed from a sedentary space. One study found that teams that stood had greater physiological arousal than teams that sat for meetings. By altering the environment where your team meets, you may be giving them subconscious permission to be more liberal with innovative ideas. People feed off one another’s energy, so if standing encourages a feeling of liveliness and high engagement with several team members, that will likely transfer to others in the group.

5. Changing the format can change the perception

Meetings are a function of business that can’t be eliminated.

They’ll exist as long as team members need to exchange ideas and information and come to consensus. But they do have a bad reputation for being time-consuming, boring and the reason people can’t get any real work done.

You still have to conduct meetings, so finding a way to keep people interested in them will benefit the entire group. When team members come with the expectation that the meeting will be focused, productive and efficient, it may yield better results.

While standups of today are credited with coming from the technology world, some military leaders held standups during World War I. They have a long history of being an effective communication channel, and the trend toward them is alive and well.

Some companies keep standing meetings interesting by adding rituals to them, such as starting and ending them with music to signal to participants that the meeting is beginning and ending. Others have incorporated fun rules such as having latecomers pay a small fine or sing a silly song in front of the group. –Recruit LOop

Learn what ESA can do for you! Call 866-830-3724 to discuss fingerprinting services or complete the form on www.esascreening.com now!