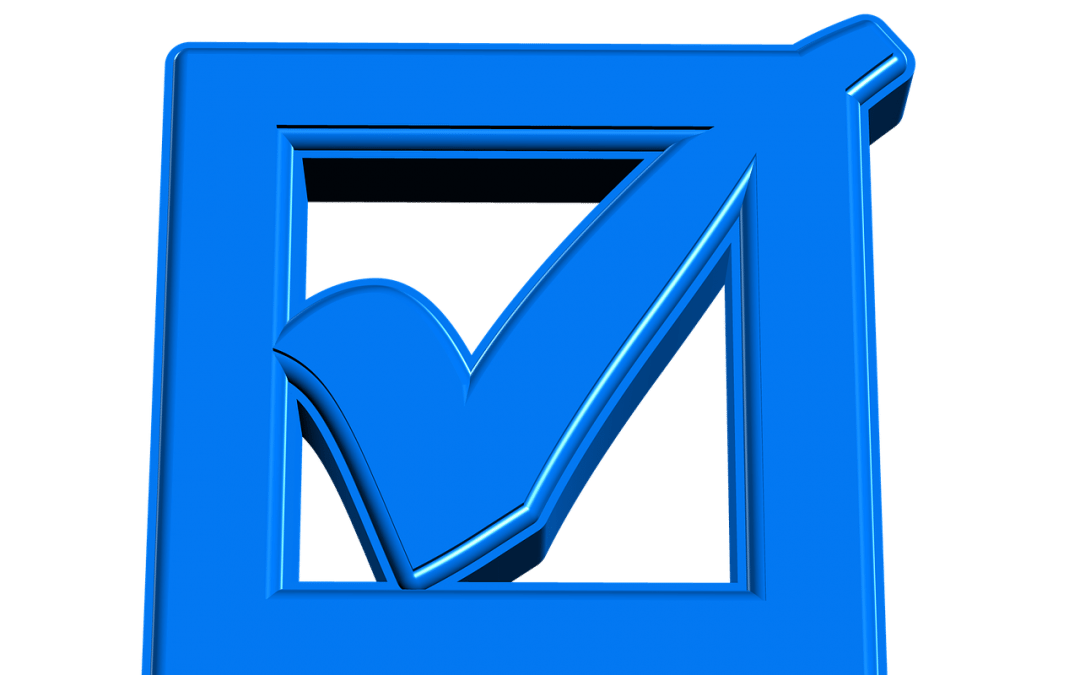 Background Screening | What if you found that hiring a former felon could be a good thing for your company?

Or that it could even turn out to a great thing, with such a person actually outperforming other employees with “clean” records?

In light of a recent study from Harvard and Amherst universities indicating that doing so may actually be a wise decision for a number of reasons, it’s a notion worth deliberation.

While this research is yet inconclusive, the study offers compelling statistics, analyses, and theories.

Add in the “Ban the Box” movement growing in popularity throughout the United States, and it makes for an even more provocative topic for reflection.

As of this writing, 14 cities and counties, and 8 states have adopted “Ban-the-Box” rules that affect private employers. [ Tweet this!]

Further, the White House has proposed rules that would prohibit federal agencies from asking candidates for their background records until the candidate receives a conditional job offer for thousands of government jobs.

This is a radical departure from the past when asking the candidate if they have been convicted of a felony was part of many employers’ initial applications.

Many companies used to immediately pass over applications from candidates who checked this box.

There were concerns about being victimized by people who had “done time.”

Businesses that catered to the public were often apprehensive about their customers’ discomfort if they knew they were being served by an ex-offender.

Convictions and Linkage to Military

But recently, researchers from Harvard University and the University of Massachusetts Amherst, using the U.S. military – the nation’s largest employer – as a test bed, found that ex-felons were no more likely to be dismissed for misconduct or poor performance than other enlistees.

In fact, they were more likely to be promoted to higher ranks.

Individuals convicted of a felony may not enlist in any branch of the military according to the U.S. federal legal code.

However, a recruit with a felony may request a “moral character waiver” which may be granted after a background check that considers the recruit’s age at offense, the circumstances of the crime, his or her individual qualifications, references, and a personal interview.

Recruits with felonies who were granted a waiver were found to be “no more likely to be discharged for the negative reasons employers often assume” including doing a bad job and exhibiting bad behavior.

In fact, the report stated, “Contrary to what might be expected, we find that individuals with felony-level criminal backgrounds are promoted more quickly and to higher ranks than other enlistees.” -HireRight